My name is Aaron Avila.

Adopted at birth by Nonie and Verne Avila.

I have a sister Andrea Avila who was also adopted at birth and is two years older than me.

My current age is 56

Before my stroke I owned my own water storage tank and rainwater harvesting companies for 12 years.

Here's a picture of me in San Francisco 7 months before my brain aneurysm and stroke. 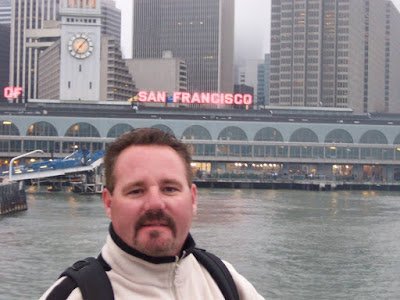 Here's my two favorite photos 1 year after my stroke.

September 17th 2010
I had a Brain Aneurysm explode in m head than after surviving certain death from the brain aneurysm two weeks later I suffered a massive stroke.

Married 27+ years to the most awesome and amazing women on the planet.
Rebecca Avila

Father to the most awesome son on the planet.
Ryan Avila 23

How I truly feel:

I was the type of guy that could do about anything I set my mind to.

Designing a water or rain harvesting system from scratch…..no problem.

Ran and owned my own companies for over 12 years BS (Before Stroke).

Then the course of my life would change forever.

I was doing the day to day grind and I truly believe there was only one thing that would stop me dead in my tracks.

A stroke and "Near death experience"

This event in my life forced me to fully re-evaluate all the things I, like most everyone, took for granted.

Life itself, walking, talking, feeling one with my body, family, friends but I truly believe that I’ve been given a Second Chance at life on earth.

However, the most devastating life event has now become my life's teacher. Stroke for me has now led me down a path to meet what I believe are the most amazing people on earth. Stroke and brain injury survivors.

Certain death yes.
But I was alive.
Given a gift that the majority
of people on this planet don’t get!

The chance to live two lives in this one! A second chance to learn not to take my life
and the ones I love for granted!

Oh yes, in beginning part of me was so angry, suicidal, and felt ripped off but what I have learned since my stroke makes it all worth it!

I should have a big sign on my forehead…….Under Major Reconstruction!

I’m far from learning it all!

I would have to say and know with all my heart that if it was not for my incredible family and friends and their support I’d be in a much different place!

Tears of gratitude run down my face!
Go stroke survivors! 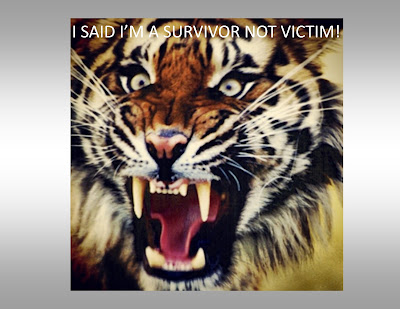 UPDATE 11/3/17
For an in depth and detailed look at my story, I will be launching my new show soon! Follow this Blog to receive show premier date and time.

Become part of our team


Making the world a better place.

If you take your time to leave me a comment, I'll take my time to personally respond to you. I want to get to know you.
Tell me your story.

Popular posts from this blog 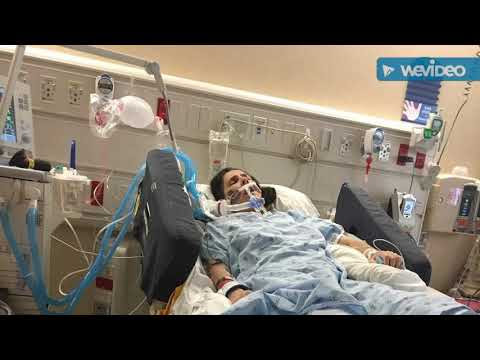 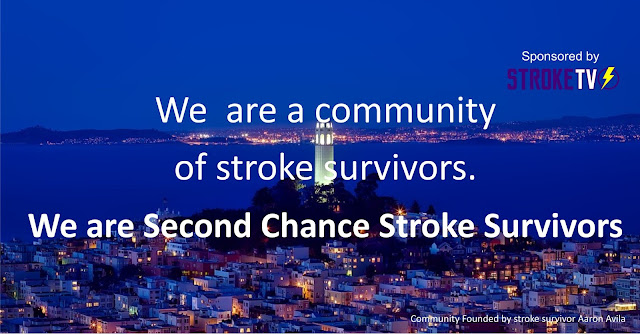 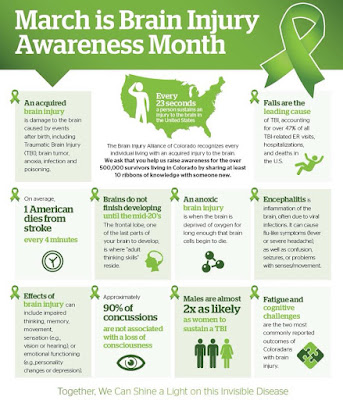